These are items that appeared on the e-tarocchi.com Facebook Fan Page without previously being published on e-tarocchi.com during the month of March 2012.

The Two Most Important Days In Your Life Are The Day You Are Born, And The Day You Find Out Why - Mark Twain 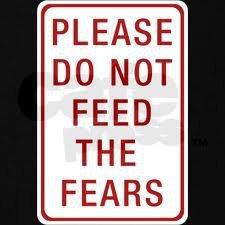 Follow your bliss and the universe will open doors where there were only walls.
~ Joseph Campbell 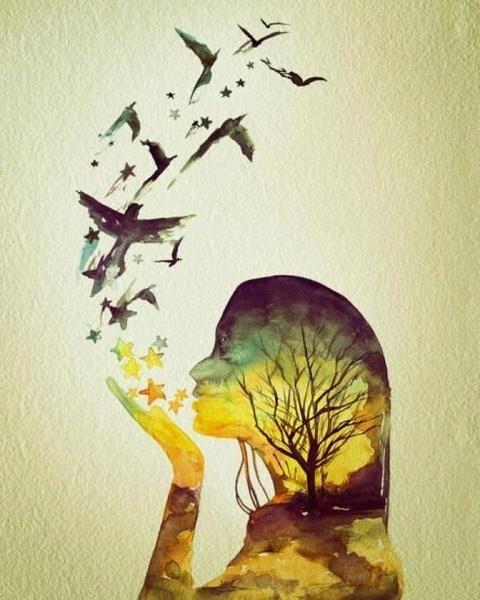 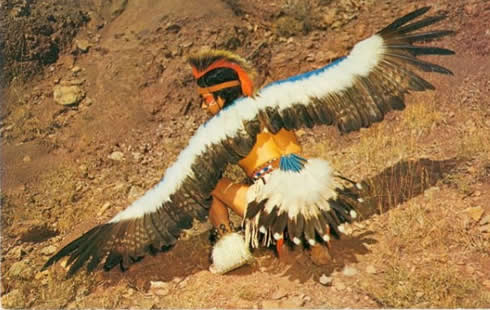 Find a place inside where there's joy, and the joy will burn out the pain. --Joseph Campbell 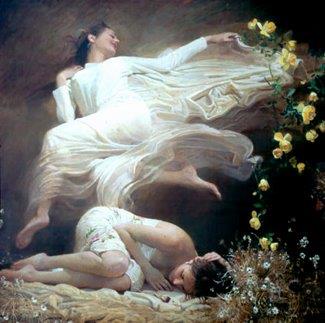 The voyage of discovery is not in seeking new landscapes but in having new eyes. --Marcel Proust 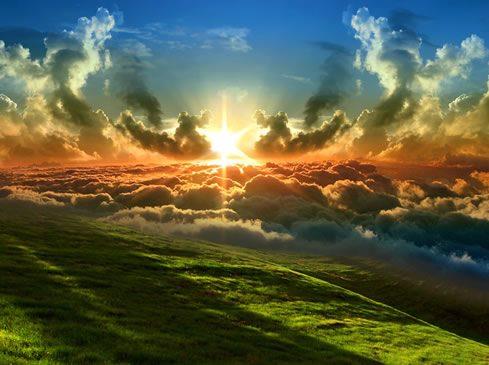 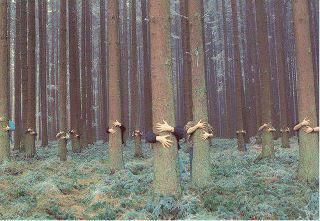 The universe is change; life is your perception of it.
― Marcus Aurelius 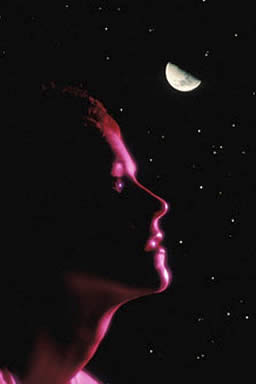 A person is made by his belief. As he believes, so he is. --Bhagavad Gita 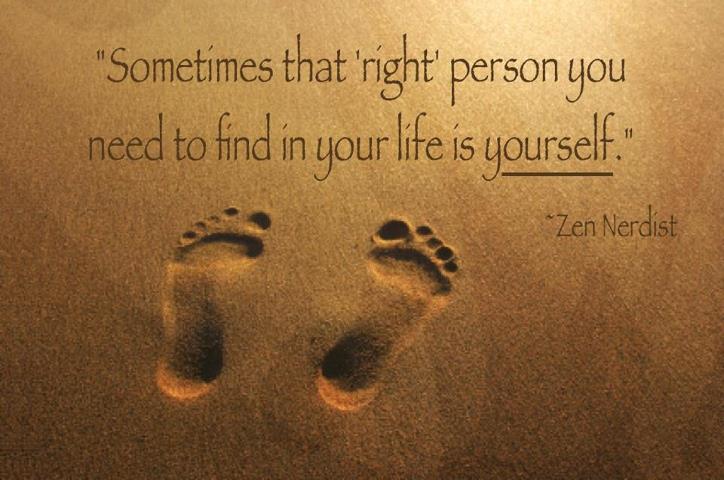 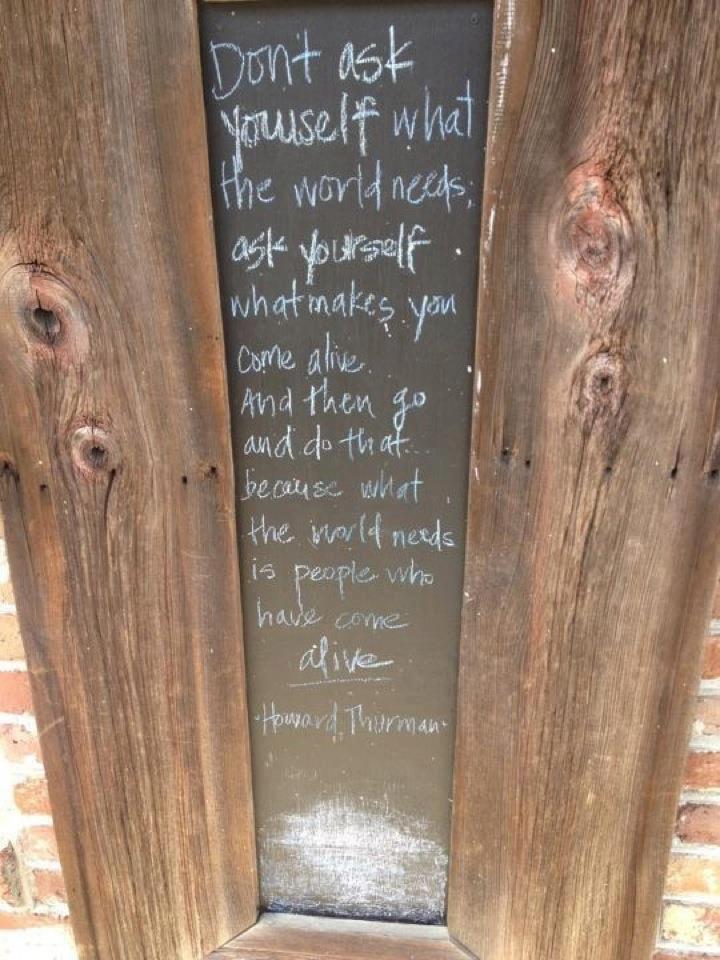 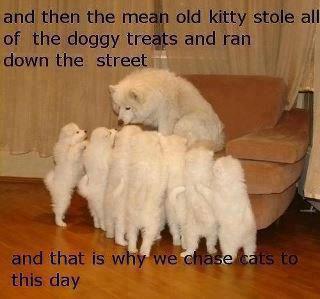 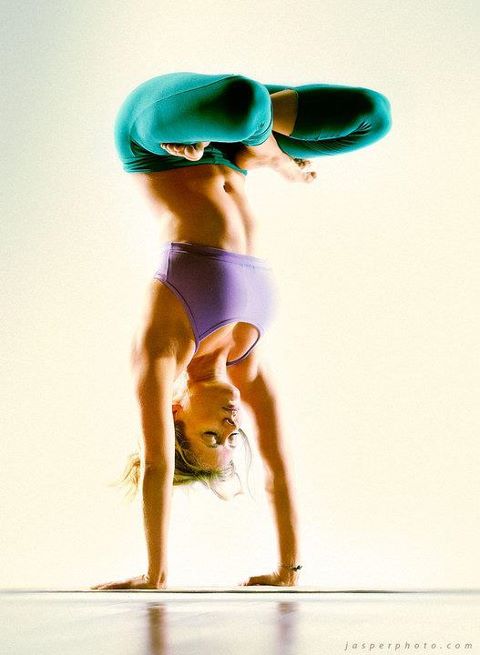