Explore your relationship or potential relationship with our free Astrology Compatibility and Romance report. This report compares a couple's individual natal horoscopes to evaluate their romantic and platonic compatibility. The report uses many of Astrology's basic elements such as Zodiac signs and aspects to determine the future outlook for a match. Get your free romance assessment.

The Psychology of Your Future Self - Video by Dan Gilbert

Dan Gilbert shares recent research on a phenomenon he calls the 'end of history illusion,' where we somehow imagine that the person we are right now is the person we'll be for the rest of time.

Get your free Personal Natal Horoscope.

I Saw the Man.

His figure reached from earth to heaven and was clad in a purple mantle. He stood deep in foliage and flowers and his head, on which was the head-band of an initiate, seemed to disappear mysteriously in infinity.

Before him on a cube-shaped altar were four symbols of magic--the sceptre, the cup, the sword and the pentacle.

His right hand pointed to heaven, his left to earth. Under his mantle he wore a white tunic girded with a serpent swallowing its tail.
His face was luminous and serene, and, when his eyes met mine, I felt that he saw most intimate recesses of my soul. I saw myself reflected in him as in a mirror and in his eyes I seemed to look upon myself.

Shakti is a Hindu term that refers both to feminine divine energy and a goddess. The definition of shakti means sacred empowerment. Shakti is the sacred primordial dynamic energy that pulsates throughout the universe. Shakti is also the Hindu personification of the divine feminine energy that animates all living things. Shakti is known as the divine mother in Hinduism. She is not only an agent of creation, she is also a catalyst for change. Shakti is said to exist independently, while being interdependent with the entire cosmos.

The Goddess Shakti is also know as Lord Shiva's consort. It is said that unless Shakti and Shiva unite, the potential of the universe is nullified. A wonderful story out of Hindu mythology that illustrates this point is as follows. One day, in a remote mountainous area of India, Shankaracharya refused to believe in the existence of Shakti. He adamantly only prayed to Lord Shiva. A few days later, he was completely spent, without any energy at all. He lay down on the ground like a dead man. He was unable to move at all. He was quite dismayed because he was a great devotee of Lord Shiva.

Astrology Forecast for February 2014 - General Tendencies for All Sun Signs

Ah, February. We are so ready for Winter to go away, that we pretend that a groundhog can bring us an early Spring. Its that time of the year, when Winter is beginning to recede, and our hearts and our minds turn to the romantic and the spiritual sides of life. This month the planets may aid in our desires for romance, and they may also mislead us. The big events for February are Mercury doing his retrograde thing throughout most of the month, and Jupiter and Uranus, at a stand-off (square), encouraging fanatics and incredible ideas. It could be a month of the sublime and the ridiculous, so grab a soda and maybe a snack, and enjoy the show!

YOU BY YOUR NUMBER

People have studied the relationships of numbers to dates and names for over 2500 years.
They explore these associations to:

Show Me My Number 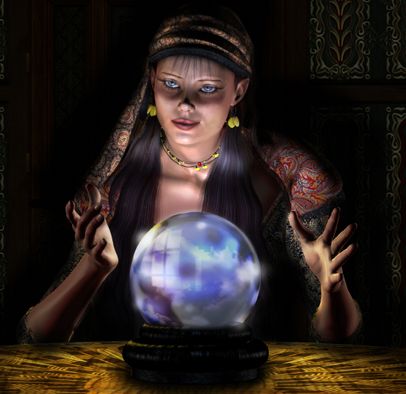